All About Globophobia: The Fear of Balloons 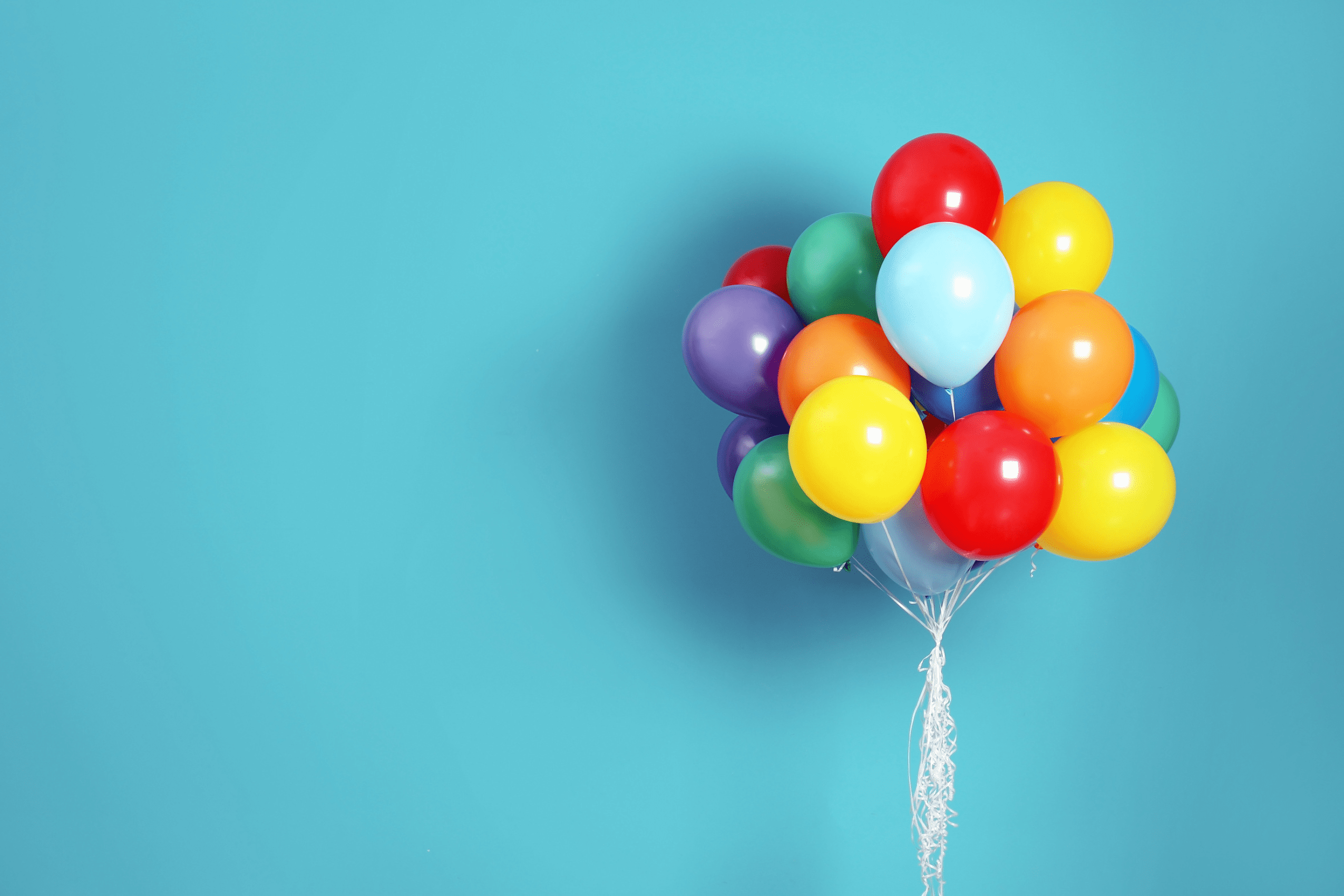 Some people have a fear of spiders, known as arachnophobia. Others have a fear of being without their mobile device, known as nomophobia. One of the rarer phobias is known as globophobia: the fear of balloons. Globophobia originates from the Greek word “globo” which means spherical and “phobos” which means deep seeded fear or dread. Why do people develop globophobia, and how can it be treated? We’ll discuss all there is to know about globophobia in this post from the Louis Laves-Webb, LCSW, LPC-S blog.

Like any other phobia, there are several different reasons why someone might develop globophobia. Although, the development of globophobia is usually individualized, and can be challenging to understand. In some cases, people may be able to pinpoint exactly what causes their fear of balloons. For other people, it may be a combination of multiple factors that resulted in their globophobia. Some of the most common causes of globophobia include:

What Are The Symptoms of Globophobia?

Those living in the Austin, TX area and that feel that globophobia affects their day-to-day life don’t have to live in fear. At Louis Laves-Webb, LCSW, LPC-S & Associates can assist you in alleviating the fear and stress that comes with the fear of balloons. To learn more or to schedule an appointment, contact us online or give us a call.

We're Here To Help You Care For Your Mental Health. Contact Us Today To Book Your Appointment. 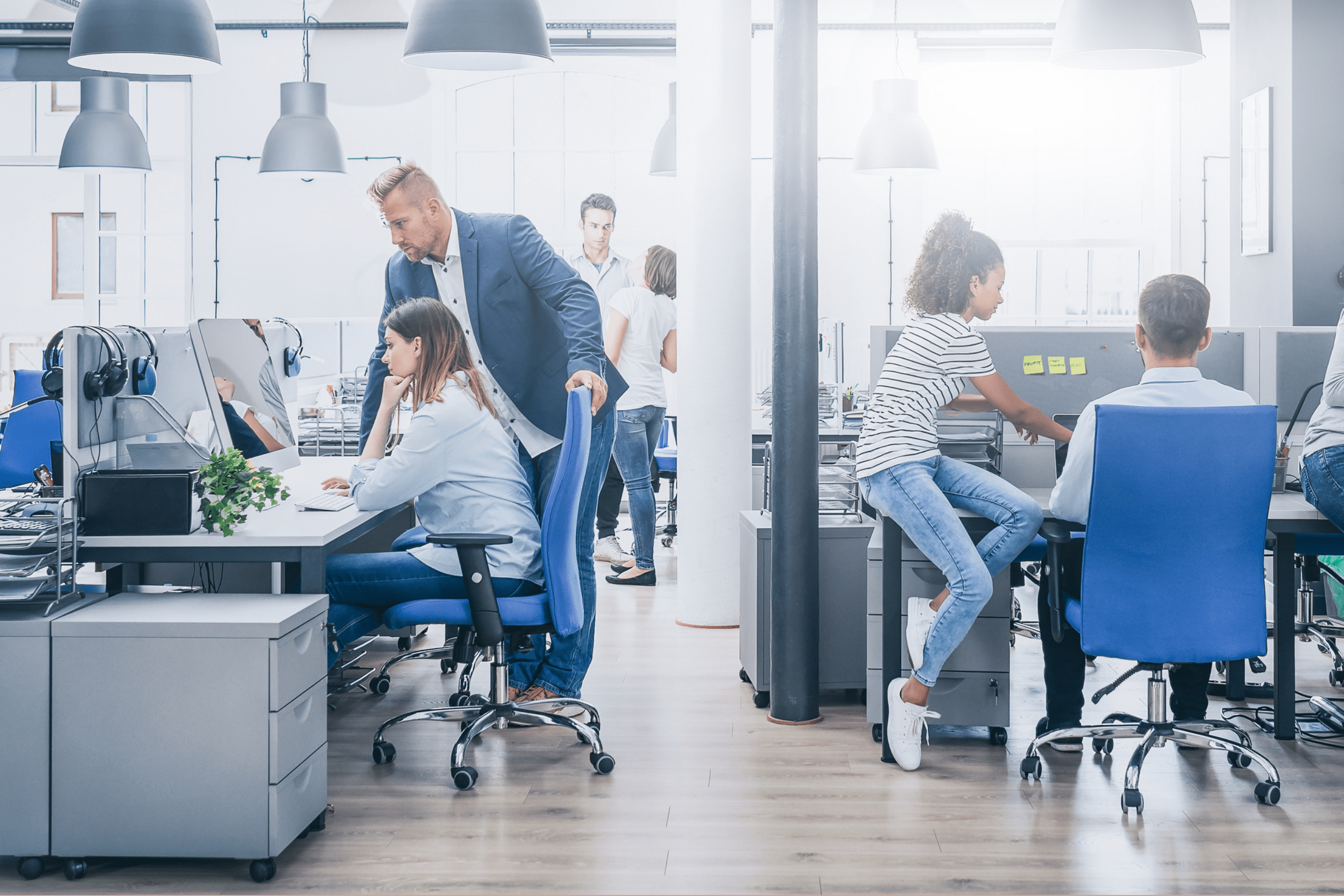 All About Ergophobia: The Fear of Working 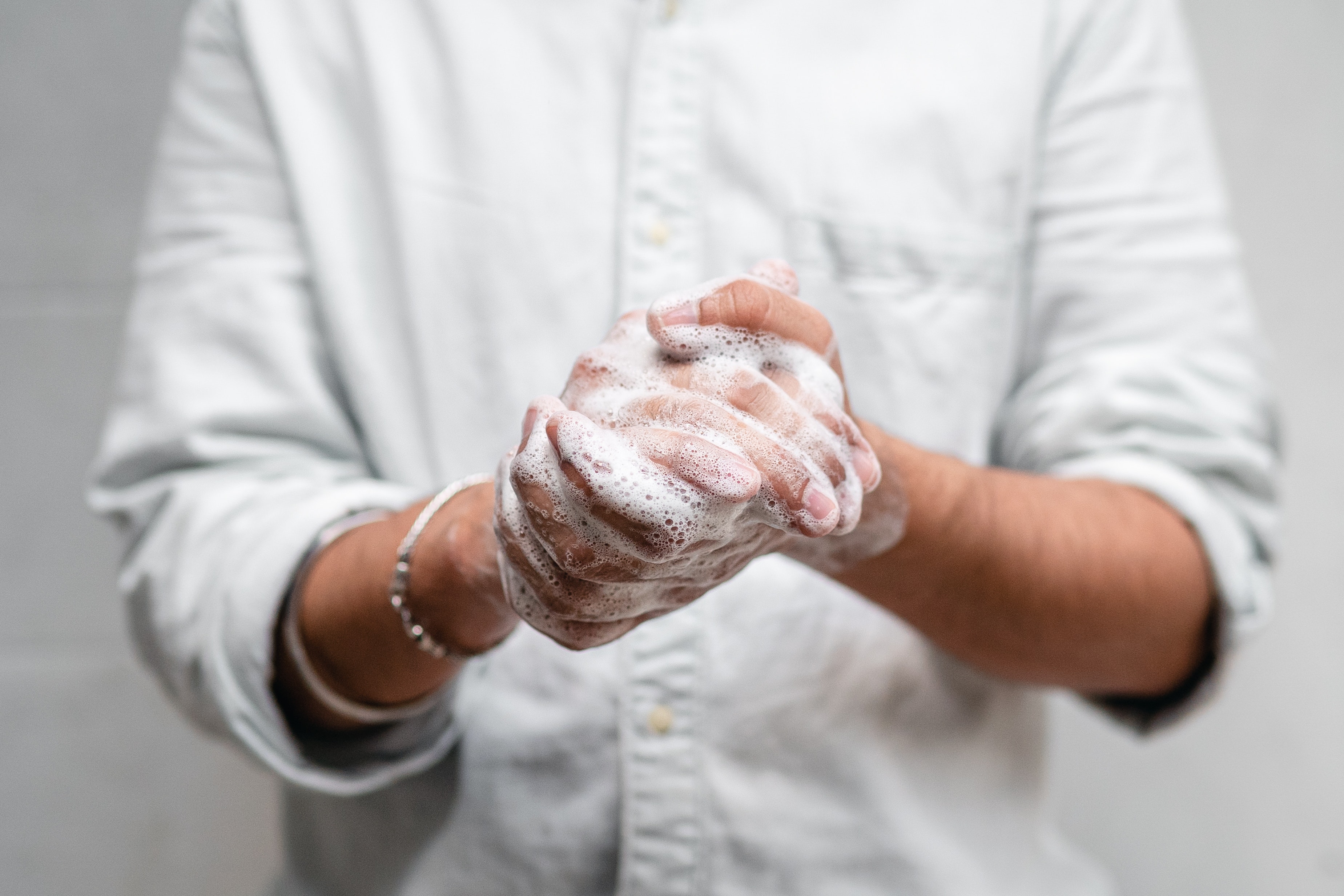 What Is Ablutophobia? Causes & Treatments 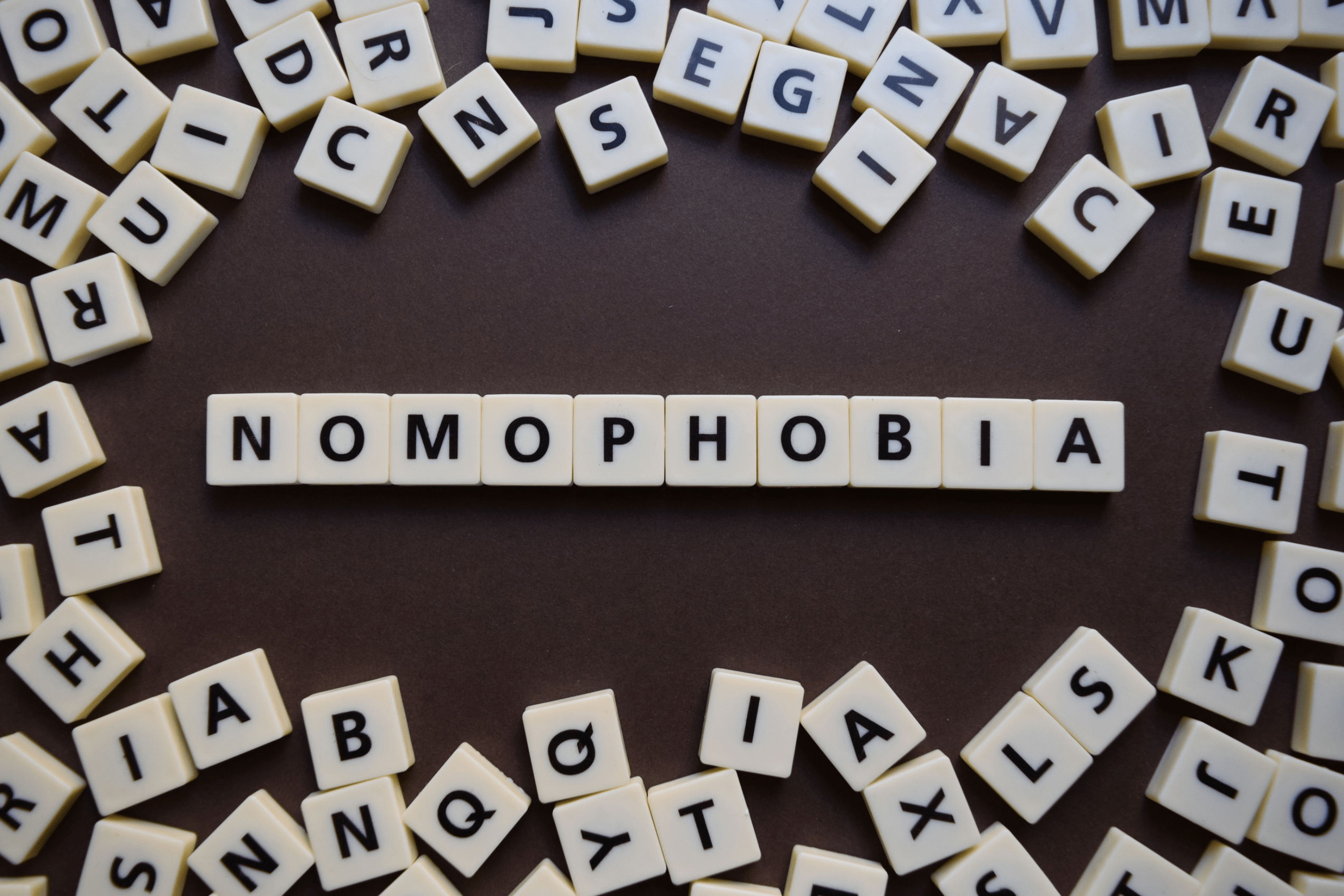 All About Nomophobia: The Fear Of Being Without a Cell Phone 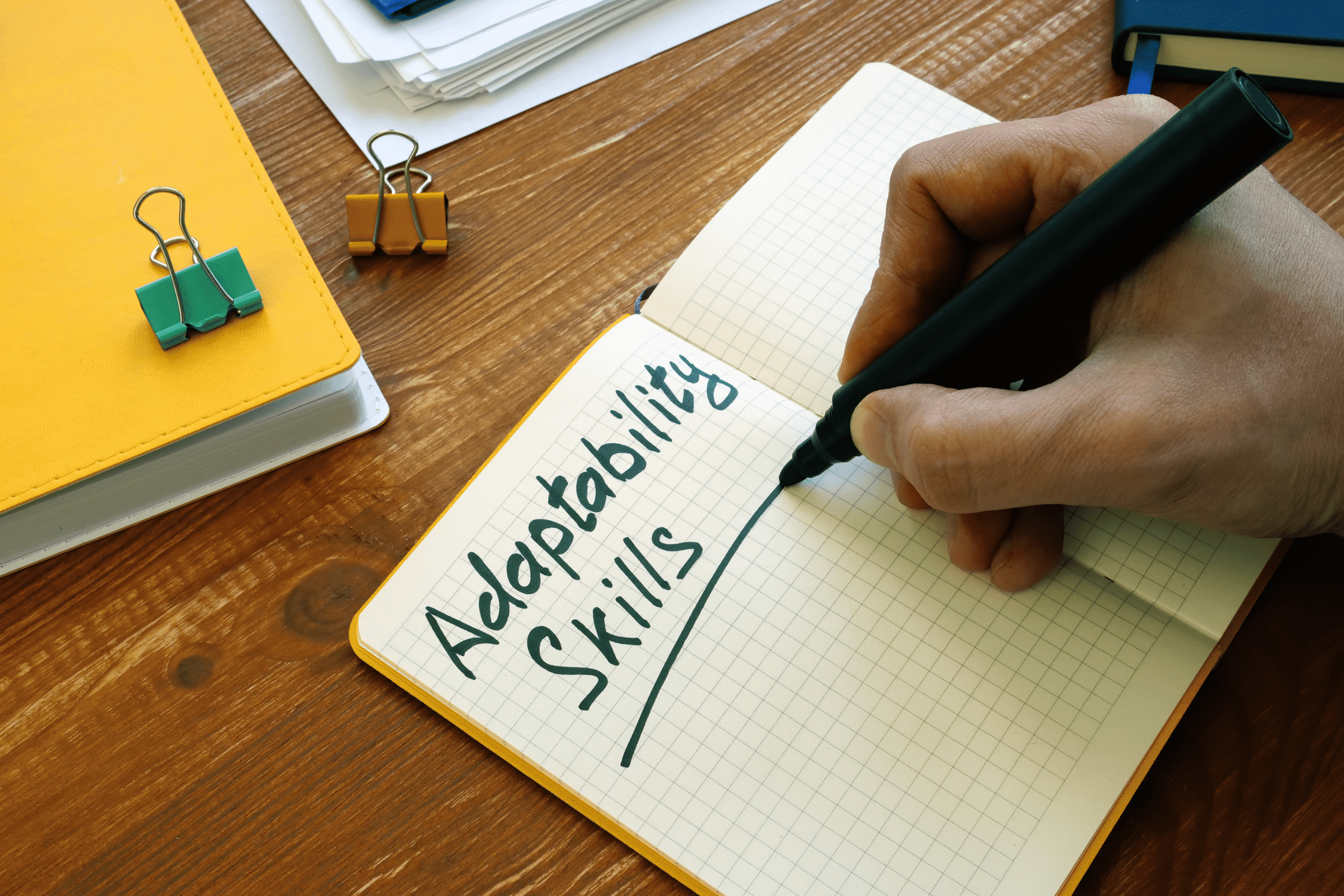 Why Is Adaptability Important To Mental Health? 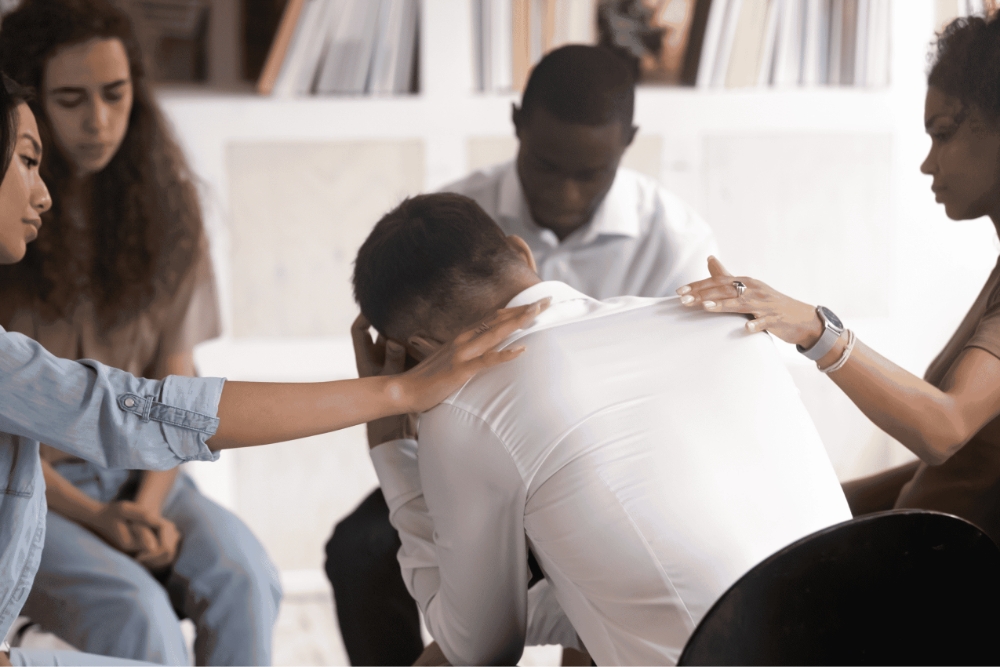 How To Overcome Grief 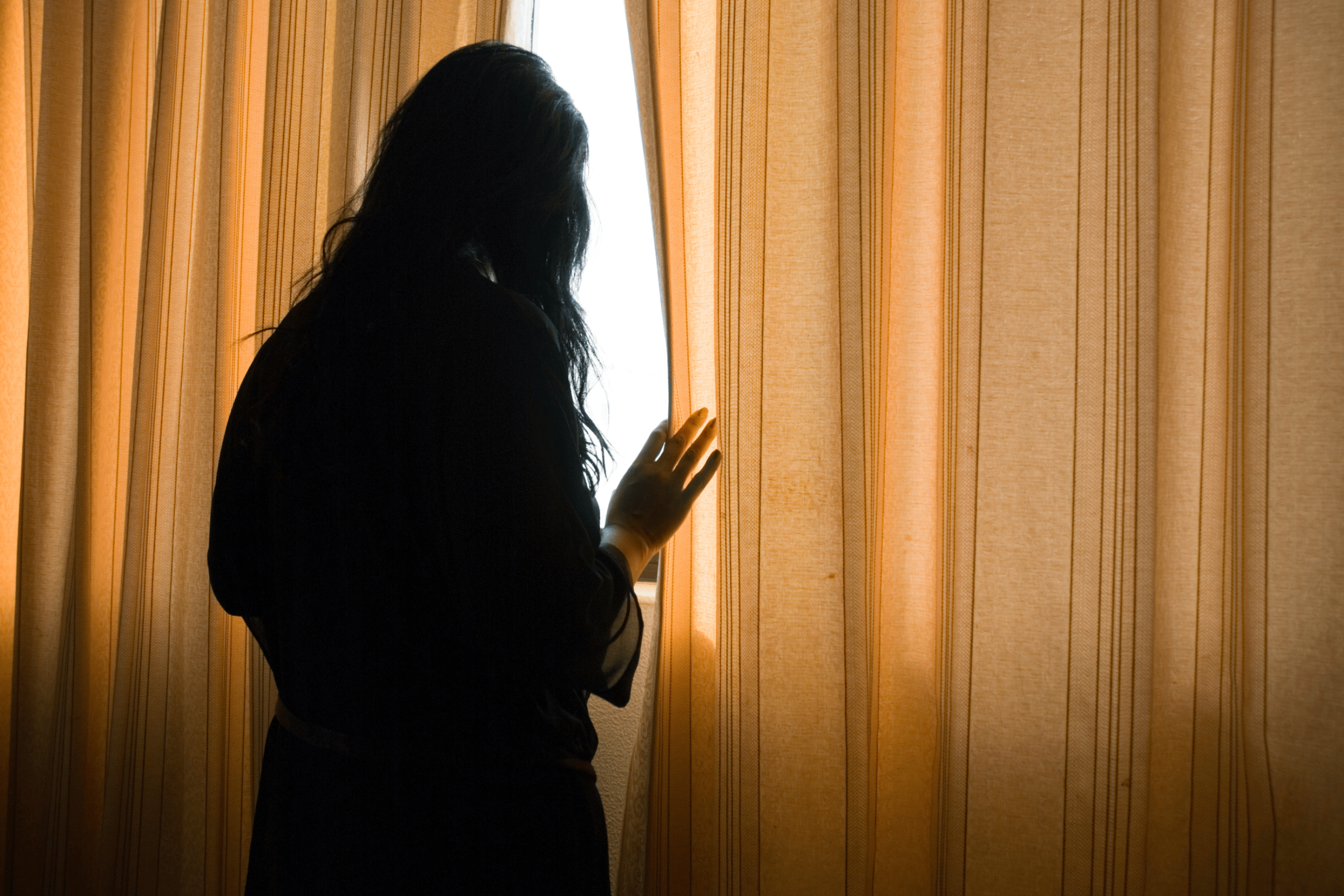 How To Conquer Agoraphobia: The Fear Of Open Spaces

See All Posts From This Category